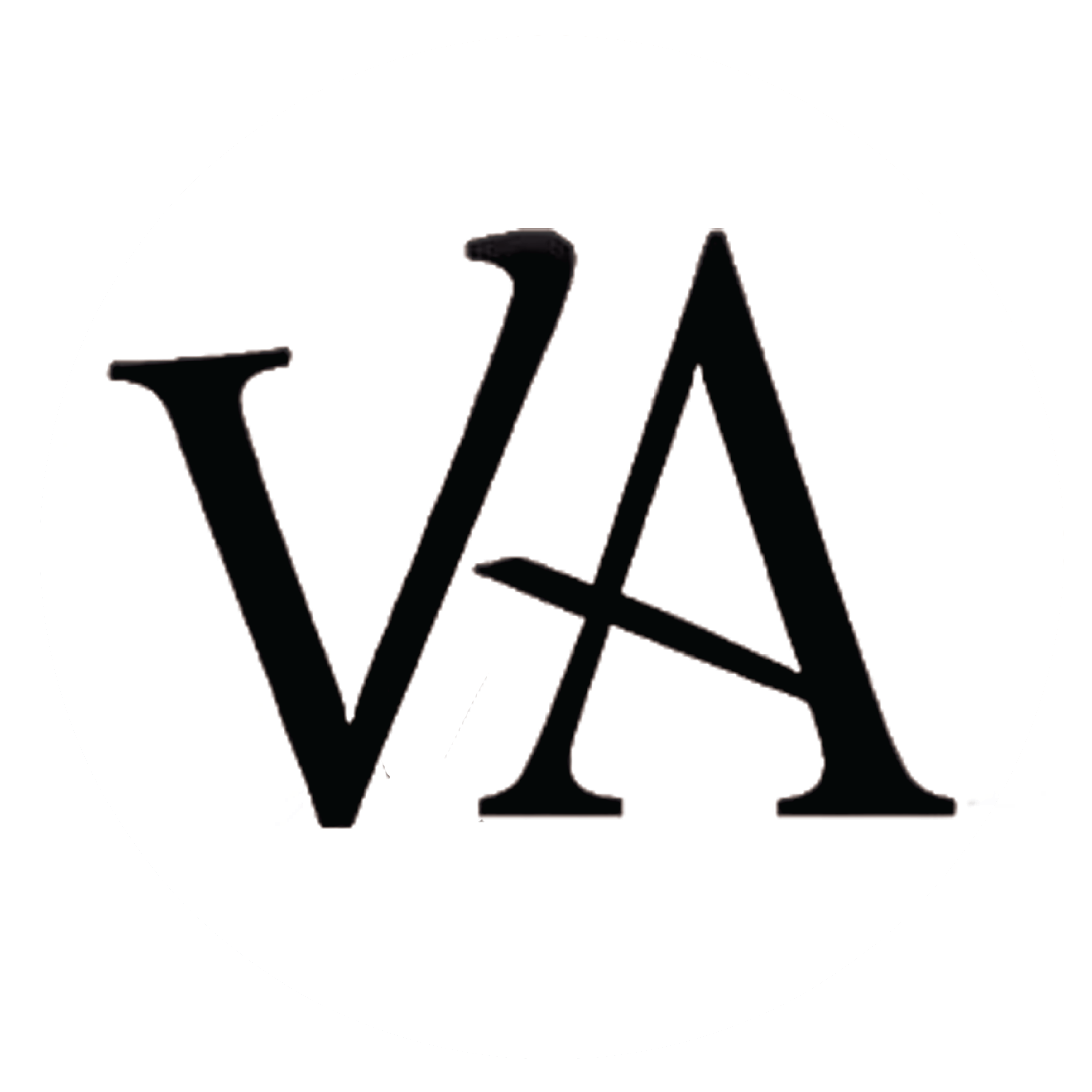 You won’t find Jan Howard’s work on any website or social media platform.

The painter, who is featured as the artist of the month through Nov. 30 at Valley Art Gallery, doesn’t put her work online. She’s never downloaded Snapchat and doesn’t have a Facebook to promote her work. She doesn’t use email, so if you want to track her down, you’ll have to go old-school and make a phone call.

On the phone, Howard is gracious and grandmotherly, pleased to talk about her show.

“I like to share,” she said. “I just enjoy sharing my work, whether it’s with friends from church or people at the gallery. It’s just nice for me.”

As a longtime member of Valley Art Gallery, Howard has obtained a sizable following of fans who are impressed with her keen eye for color and composition. And perhaps her distance from the frantic pace of social media and the instant gratification of online interactions is what makes her work so special. She’s always been patient and practiced with her work, even when she began years ago.

When Howard and her husband first moved to Arnold, California, a neighbor approached her and asked if she’d like to join an art class with her. Howard enthusiastically agreed.

“I had dabbled in a lot of things at that point,” she said. “We had just moved to that town. I went and it just took, big time.”

She started painting birds, a subject near and dear to her heart. Her uncle was Harvey Fisher, a well-known ornithologist. Fisher published numerous technical books and papers on birds, including studies on the albatrosses of Midway Island in the Pacific. In 1955, Fisher became chair of the Department of Zoology at Southern Illinois University at Carbondale. That was around the time a young Howard took an interest in her uncle’s meticulous studies of birds.

“It was just a natural thing for me to take off from what I’d learned from him,” Howard said. “I just enjoyed it. Part of it was I began to realize there were some beautiful birds around the world. He was really encouraging to me.”

A major turning point was when she entered the Calaveras County Fair in 1993. Some of her paintings won a couple of awards, including a Best in Show, a pleasant surprise for the up-and-coming artist. The success encouraged Howard to move forward with her art.

“It started out as a hobby,” she said. “I was doing some other things and my husband said to pick one. So I chose fine arts.”

The couple had wanted to spend the rest of their lives in Arnold, on the outskirts of the Stanislaus National Forest. But health issues, including a Parkinson’s diagnosis for her husband, caused them to make the move to the Central Coast in 2009, where their daughter resides.

She said the move was good for her work as an artist.

“There are a lot of artists and organizations, and I really appreciate that,” Howard said. “I’ve been with [Valley Art Gallery] since we came here. It’s been really good for me.”

When it comes to her process as a painter, Howard prefers to be spontaneous, going with whatever feels natural at the time. She paints plein air occasionally but does most of her painting in her home studio.

She works off of photographs for much of her work but said that she tries to start paintings on the spot, like when she’s on vacation or traveling.

“I have a painting that’s of a divi-divi tree,” Howard said. “I started that while we were on a cruise down in the Caribbean. I’ve also done paintings I started while we were in Australia. Those were mostly birds–one is a black swan, one is a crimson rosella.”

Both of those paintings are featured in Howard’s show at the Valley Art Gallery. In addition to her paintings of birds and landscapes, she also has a fascination with structures, such as barns and the missions that dot the landscape of the Central Coast, as well as the work of renowned architect Frank Lloyd Wright.

For Howard, an important aspect of being part of the gallery is the work members do for young artists, especially students who have seen their arts education erode over the past several years due to funding cuts and program priorities. Howard said Valley Art tries to help young artists through scholarships and by including them in a lot of the activities and programs they set up.

“They are very interested in the young artists,” she said. “Our group has helped out a lot there. I feel like we’re picking up where the schools have left off. We’re doing what we can.”

Get updates about our next exhibitions 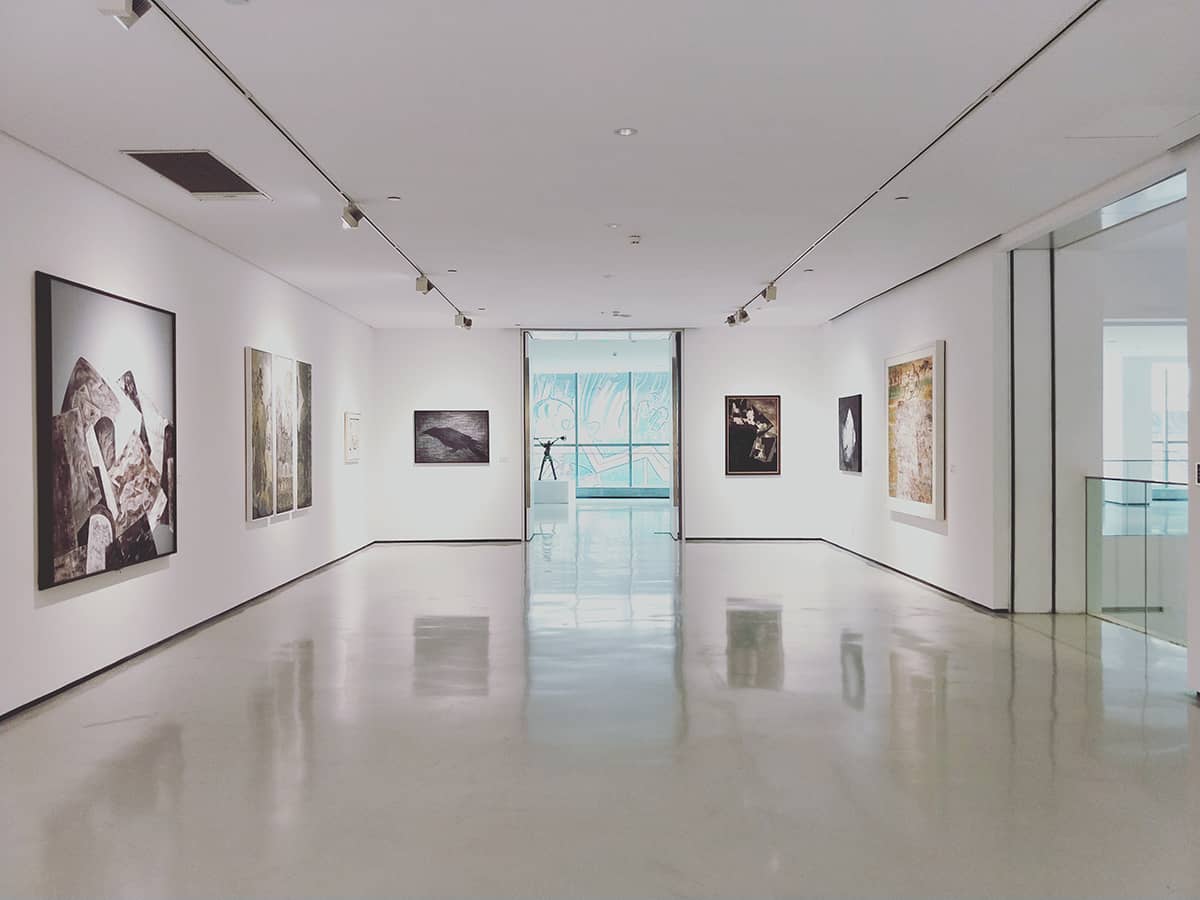 Art Galleries and How They Preserve Cultural Heritage 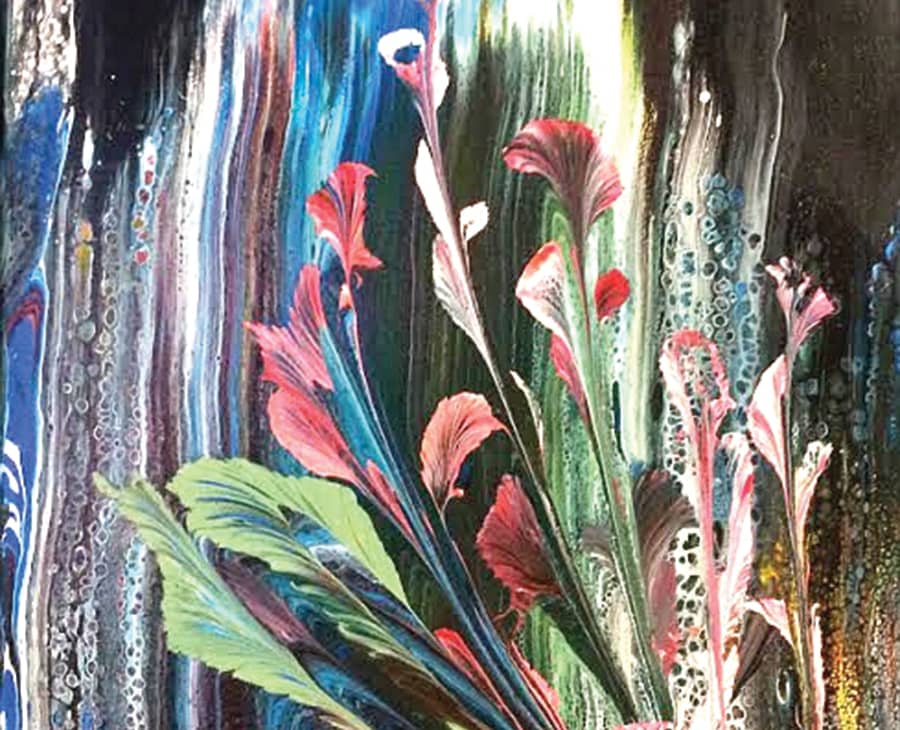 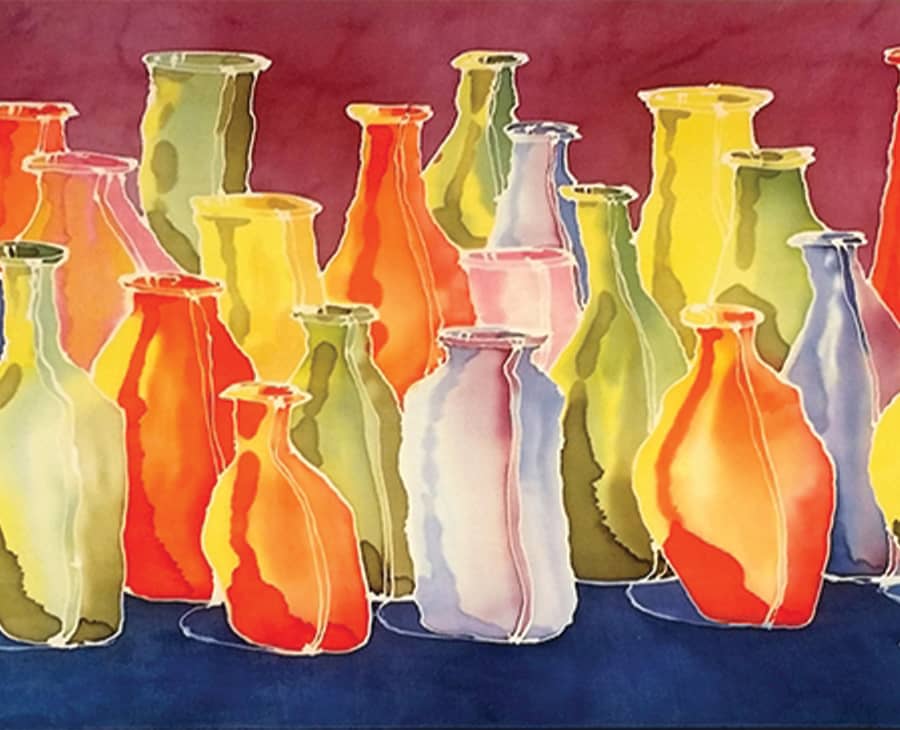 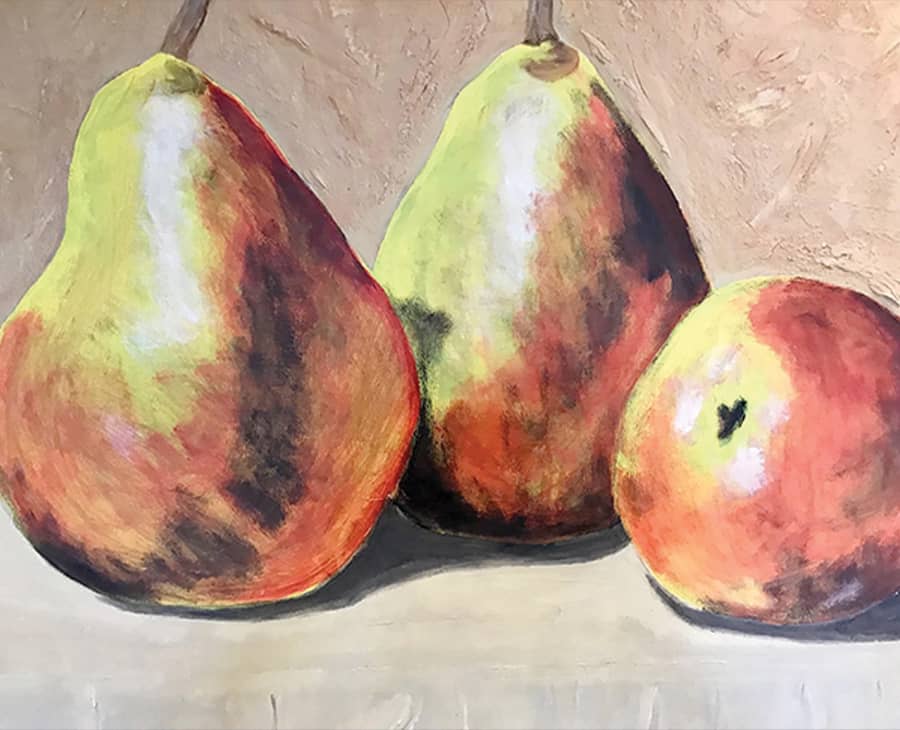